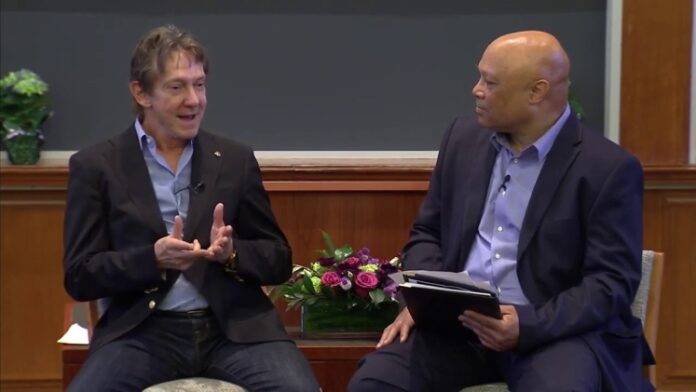 Do you sell your art for a living, act, or sing for your profession? If you do anything that would fall into the entertainment industry, then you want to make sure that you have an entertainment lawyer on standby. If you go about your regular day without one, you could be losing a lot of money and getting yourself into some potentially bad situations.

You might think that only super famous actors and singers need a lawyer on hand, but you’d be wrong. Everyone can benefit from having a knowledgeable person available to ensure that the agreements they enter into are in their best interest. Additionally, a good entertainment lawyer, whether John Branca himself or someone a little less known, can get you out of pickles that you got yourself into because you didn’t initially use a lawyer. Here are some reasons that you might need a lawyer.

Managers can be a big help to those in the arts. They take all of the business minutiae out of the equation, so their client can focus on other things. Additionally, a talent agent is vital to help propel forward the career of someone in the entertainment industry. If you’re looking to sign a new contract to work with someone, you want to make sure you have an attorney look at it first. Some contracts have confusing language that could end up costing you thousands of dollars.

Furthermore, never accept someone’s word for anything. If the manager is as great as they say they are, they won’t have any problems getting it down on paper and letting you have a lawyer look it over. If they try to have you sign on the spot without letting you take it to an attorney, you need to run the other way.

You Got a New Role

If you just got offered a recurring role on a TV show or the lead in a movie, you’re probably on top of the world. But, do you really know what that role requires of you or what you’re getting paid? Having an entertainment lawyer look over the employment contract could keep you out of compromising situations. If you are adamant that you won’t do sex scenes, but you’ve signed an agreement that says it’s required for the role, you’re going to be put in a very tough situation. A lawyer can work with the show’s producers to negotiate a workaround that everyone is okay with. Additionally, you could be getting paid thousands less than you deserve if you don’t let someone go to bat for you.

Discover How To Choose The Right Divorce Attorney

Locate the Best Criminal Defense Attorney For Your Case

What are the Causes and Signs of Child Abuse?

Kari Guthix - July 29, 2021 0
There has been a sharp upsurge in the number of child abuse cases seen in today’s society. Child maltreatment can be described as any...

A Guide on Personal Injury Attorneys and Why You Need Them

WHAT ARE THE DIFFERENT TYPES OF CAR ACCIDENTS?